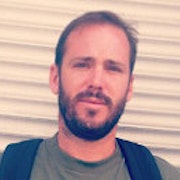 American Pete Eldridge is a pro skater riding for Cliché, Thunder Trucks, Adidas, Mighty Healthy, Shake Junt, Brovas, Atlas and Philadelphia’s Nocturnal Skate Shop. His Cliché boards include one inspired by his dog Carlito as well as the Cliché X adidas Original range, and he featured in the company’s full-length film from 2013 Bon Voyage, in a shared part with JB Gillet.

Over the years, he has also ridden for companies such as Bootleg (for whom he had a stand-out part in the full-length 3000 in 2003) and Mystery Skateboards. In 2010, he also starred in Transworld Skateboarding’s Hallelujah, also featuring Ryan Decenzo, Taylor Bingaman, Torey Pudwill and Tyler Bledsoe.

Pete hails from Pennington in the suburbs of New Jersey. He cut his teeth by chasing Ricky Oyola around the streets of Philadelphia in the early 90s, and this foundation in one of skateboarding’s most influential cities stood him in good stead for his future career. By 1999, he was appearing in ads for Stereo Skateboards and that year he also had a part in the Deluxe World Wide video featuring team riders from Real, Stereo, Anti-Hero and Forties.

His no-frills East Coast style is still very much apparent today, even though he is now based in San Diego, California, and spends his summers with the Cliché crew in Lyon, France. He can do a load of big tricks both regular and goofy, and it’s sometimes difficult to remember what his natural stance is – it’s easy to see why his all-time favourite skater is Gino Iannucci. 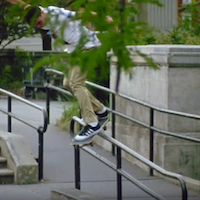 Tyshawn continues to get better and better, Rodrigo TX is still incredible, and adidas introduce Nora Vasconcellos and Frankie Spears.
7 years ago | by Matt Broadley 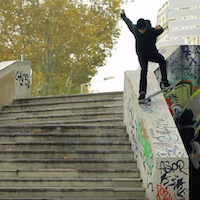 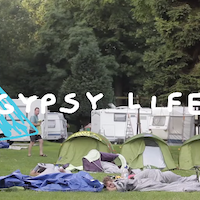 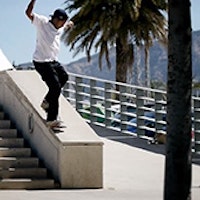 Doing it right.
9 years ago | by Arthur Derrien 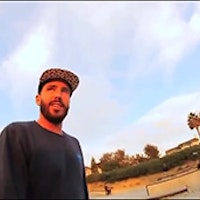 In the Park with Cliché's Pete Eldridge

Damn this man looks good on a skateboard.
9 years ago | by Arthur Derrien 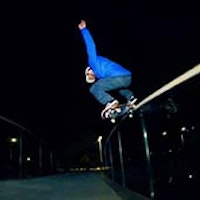 The Portland resident adapting to some futuristic architecture.
10 years ago | by Arthur Derrien 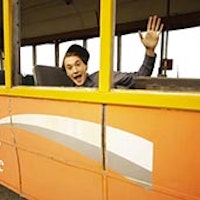 The 2nd trailer for Cliché's new video is up.