Polish skat king Michal Juras is sponsored by Carhartt WIP and is also part of Pontus Alv’s Polar Skateboards team. He first grabbed the spotlight in 2010, when, after first meeting Alv in Warsaw, his section (filmed in Warsaw and Malmo) featured in Alv’s In Search of the Miraculous, along with riders such as Love Eneroth and Javier Mendizabal.

By then, Alv had already begun working on his next project, Grey Area, a full-length Polish independent skate video filmed and edited by Kuba Kaczmarczyk and Paweł Piotr Przybył. Michal’s part in the finished film was a real banger, starting off with a series of massive slams and finishing with some super smooth and fast skating, interspersed with clips from his favourite movie, Rocky.

Michal was born on 15th October 1989 in Warsaw. He developed his skills with R5, a loose skate crew run by Michal’s brother and other friends that live in the ‘Region 5’ area of Warsaw, and soon released an R5 edit that put him on many people’s radar. He went on to skate for 5Boro based in New York City, but the commuting proved tough, and the offer to join Polar proved too attractive to turn down.

It’s clear from his video parts that Michal is not a fan of open, marble squares, but instead prefers tougher, rougher and generally more demanding street spots. He says he admires Rocky for the character’s perseverance, and despite suffering some awful injuries over recent years, Michal keeps getting up and coming back for more. 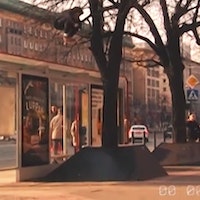 Security is the resulting video of that latest collaboration between Youth x Turbokolor. Hit play to catch Polish rippers including Michal Juras...
6 years ago | by Matt Broadley This one's short but stoke inducing...
7 years ago | by Matt Broadley 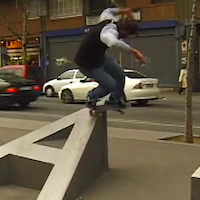 Tombo Colabraro has released this banging 10 minute montage filmed between 2001-2011.
7 years ago | by Matt Broadley 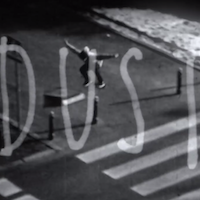 The DUST is a Grey Area production filmed entirely at a DIY spot in Warsaw, Poland.
7 years ago | by Matt Broadley 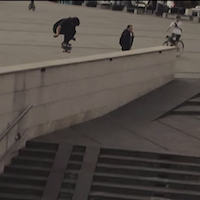 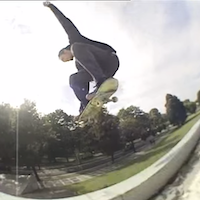 16 minutes of Polish dopeness
8 years ago | by Matt Broadley 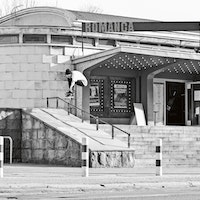 Warsaw is a real mix: all the ingredients are mixed together to create a unique combination of a post-eastern feeling and a big, modern European city.
9 years ago | by Arthur Derrien 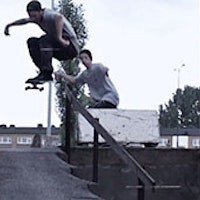