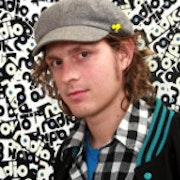 German Lennie Burmeister is sponsored by Nike SB, Radio Skateboards, Cleptomanicx, Independent, Spitfire, Relentless Energy Drink and Berlin’s Search and Destroy skateshop. He has been a leading part of the European skate scene since 2003, when he appeared in Popular Skateboard’s full-length Being Popular, alongside Andi Welther, Andy Poberer and Holger Von Krosigk.

Since then, he’s had some sweet parts in a number of independent skateboard movies, including Objectif Lune, shot in the streets of Berlin between June 2006 and June 2007 and also featuring Valeri Rosomako, Maxim Rosenbauer and Carsten Beneker, and Phil Evans’ The Scrum Tilly Lush, released in 2009. Lennie was also the subject of episode ten of Mark Nickels’ Wooden Nickels series from 2011.

Lennie was born on 1st September 1978 in the small country town of Liebenau, and began skating at the age of ten – with no fancy skate parks or urban jungles to practise his craft on, he built his own obstacles out of whatever he could find, attracted by a sport with no rules and endless tricks to learn.

Now based in Berlin, the always-stylish Lennie has developed into one of the biggest names in European street skating. His background instilled in him a deep understanding of the art of skateboarding, but he’s not afraid to test his own limits, inspired by the quote ‘live wild and dangerously’ – it’s easy to see why his favourite part is Jeremy Wray’s in Second Hand Smoke. 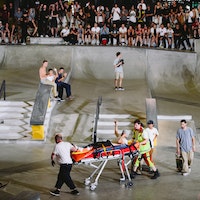 A round-up of everything that went down at this weekend's Nike SB Berlin Open.
6 years ago | by Jan

In Frame: some gems from Friedjof Feye's photo archive
6 years ago | by Jan 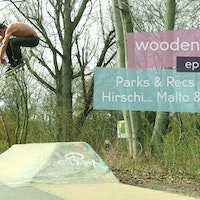 Wooden Nickels episode 4, making best use of some of Berlin's notoriously shitty parks
7 years ago | by Jan 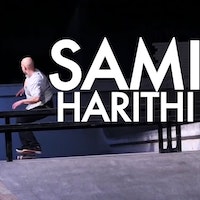 Sami: still got that magic!
7 years ago | by Jan 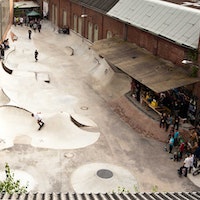 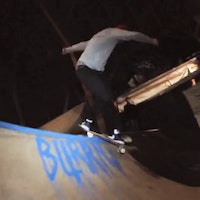 Lennie Burmeister’s barn in the middle of nowhere that is called the northern German plains gets a heavy winter session by the collective Cleptomanicx clothing team. Anyone who’s ever been here...
9 years ago | by Jan 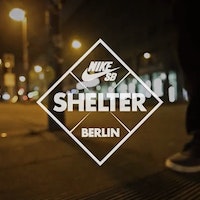 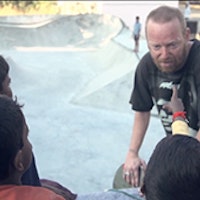 The final instalment.
9 years ago | by Arthur Derrien 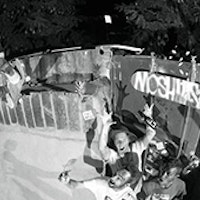 “The Indians simply have more manpower up there.”