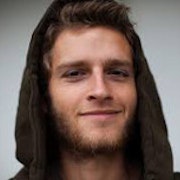 Prior to joining Magenta, Jimmy had been putting out sick footage for years, including amazing parts in Joe Perrin’s The Good Life for Westside in 2006, and Romain Batard’s Frame by Frame from 2010. More recently, he has appeared in Magenta’s SF Hill Street Blues 1 and 2, Panic in Gotham and 2013’s full-length Soleil Levant, as well as Mike Atwood’s independent film Incognito.

Jimmy was born and grew up in Sarasota, Florida, an hour’s drive south of Tampa, but is now based in Gainesville in the north of the state, where he spends much of his time on his friend Shawn Larson’s backyard ramp. He says his favourite people to skate with are ‘anybody that’s down to earth,’ but he can’t do that all the time – he is also a big fan of martial arts.

Jimmy is a powerhouse skater who has produced more amazing video parts over the past ten years than most seasoned vets put out in a lifetime. Originally inspired by Florida dudes such as Andrew Reynolds, as well as parts such as Reese Forbes’ in Underachievers, he has developed a constant focus on no-nonsense street skateboarding, famous for doing head-high ollies with perfect style and form. Magenta: Lost in the Dam

Lost in the Dam: Magenta took some time in July to go visit their homies, Pop Trading Co. Take a look at the Leo Valls/Josh Roberts edit from the trip.
7 years ago | by Matt Broadley The Threads Idea Vacuum present the third video in their series: Threadcleaner.
7 years ago | by Matt Broadley 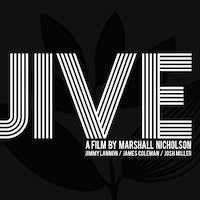 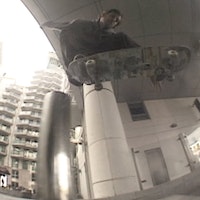 Magenta crew on English soil
8 years ago | by Matt Broadley 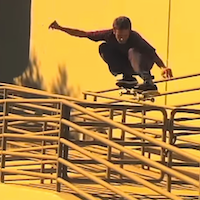 Can't front on that steeze.
8 years ago | by Matt Broadley There's a heavy line-up in the Shaqueefa Mixtape Vol. 3 - including Magenta affiliates Jimmy Lannon and James Coleman
8 years ago | by Matt Broadley 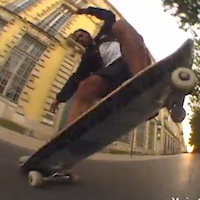