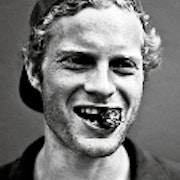 German skater Jan Kliewer has been active on the scene since way back in 2000. First riding for Cliché, he featured in 2004’s Gypsea Tour vid, before his part in the company’s Fred Mortagne-directed full-length film Bon Appetit later that year really made heads turn. He moved on to work on a few smaller Cliché projects, as well as Pontus Alv’s independently-released Strongest of the Strange in 2005.

He then left Cliché for the little-known European skateboard company Jart where he made a big impression with his part in 2007’s Berlin-set Now or Never, a free DVD that accompanied the purchase of a Jart board. He has also ridden for the Carhartt WIP team, for whom he appeared in the 2008 release Spektra, also featuring riders such as Nick Jensen and Julian Furones.

Jan was born on 1st April 1977 in Hannover, but has been based for many years in Berlin. Many of the videos in which he appears are set there, such as the beautifully-filmed third installment of Phil Evans’s Panoramic series, released in December 2013. Also that year, together with friend and fellow Berlin-based skater Lennie Burmeister, Jan gave a tour of the German capital’s best skate spots in a new Mark Nickels edit entitled Greetings From Berlin.

Jan’s smooth skating style has many fans around Europe, including skate guru Pontus Alv – in March 2012 it was announced that Jan had left Jart Skateboards after seven years to become an unofficial part of Alv’s Polar Skate Co team. Special feature: Dogshit spot aka Project DSS with all the heads shredding…
7 years ago | by Jan 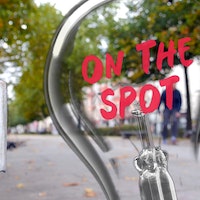 On The Spot: Warschauer Benches Part 2

On The Spot – Warschauer Benches Part 1

Lights on Berlin's Warschauer benches! Enjoy and stop by for an all German crooked grind…
7 years ago | by Jan There when you need them…
8 years ago | by Arthur Derrien 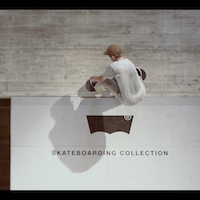 8 years ago | by Joe Coward Hjalte Halberg at The Shelter in Berlin

http://www.youtube.com/watch?v=7iPTrH9xMKc Hjalte Halberg made the trip from Copenhagen to Berlin to rip around the Nike SB shelter in his powerful, stylish and diverse manner. The Shelter looks like an insane park...
8 years ago | by Jan 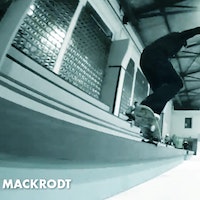 Too bright out there…
9 years ago | by Arthur Derrien Greetings from Berlin with Jan Kliewer, Lennie Burmeister and more.