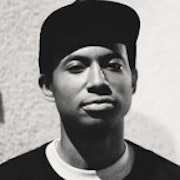 American Ishod Wair grew up skating in Bordentown, New Jersey. He first picked up a skateboard at the age of eight in 1999, and quickly began to experience great success at amateur events, culminating in 2010, when he won the Maloof Money Cup and the Phoenix Am contest, before finishing second at skating’s most prestigious amateur event, the Tampa Am.

His ascension to pro status with Real Skateboards was clinched in record time with the release of his impressive debut part in the company’s Since Day One, and, since then, he has shown no signs of slowing down, with a continually-growing stack of clips and contest highlights – perhaps most amazing was a part in the Philly local video Sabotage3.

Now sponsored by Nike SB, Real, Thunder, Spitfire, Fourstar, Stance, Reign Skateshop, Stance Socks, Monster Energy Drink, Brick Harbor, MOB and Anthony’s Cookies, he is one of the 20 pros that make up Nike’s Street League Skateboarding series. He came out charging in his rookie year of 2012, winning the Chevrolet Overdrive in Kansas City, and finished 14th overall. In 2013, he finished tenth.

Always entertaining to watch, Ishod is a non-stop monster of energy with unquestionable pro-level skills. A switch heelflip down the infamous Love Park Gap in Philadelphia is nothing for Ishod, and his talents were recognised in December 2013 when he was named Thrasher’s Skater of the Year following appearances in Fourstar’s Wair N Tear and Nike’s SB Chronicles Vol. 02. 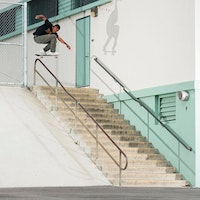 Ishod Wair Back On My BS

Ishod Wair and Nike SB present Back On My BS, a four minute visual treat to the sounds of Mark Morrison.
4 years ago | by Matt Broadley 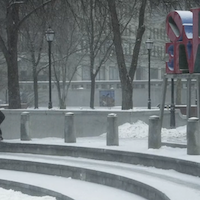 Untitled 002 is the second in a series of teasers by Chris Mulhern. Filmed in Philly and featuring Ishod Wair, Yaje Popson, Brian Panebianco & more
5 years ago | by Matt Broadley 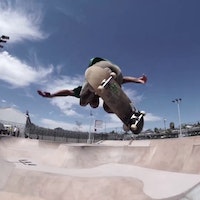 Translating Tranny with Ishod Wair, he makes it all look so easy.
5 years ago | by Matt Broadley 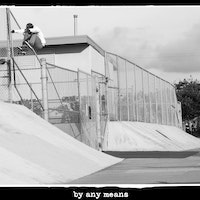 REAL present By Any Means

REAL present By Any Means, a new video with the focus on four of their up and comings AMs - Jack Olson, Zion Wright, Willy Lara and Jafin Garvey
5 years ago | by Matt Broadley Nike SB bring a host of heavy hitters to entertain the crowds at the opening of Amsterdam's NOORD skatepark.
5 years ago | by Matt Broadley 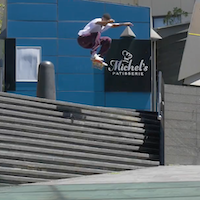 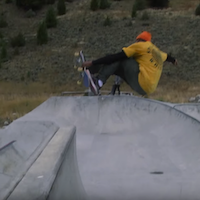 Ishod Wair tearing through the concrete parks of Idaho and Montana.
6 years ago | by Matt Broadley 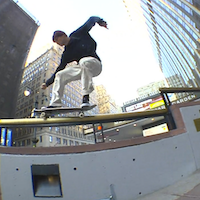