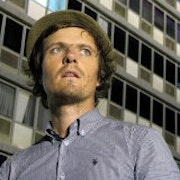 Internationally renowned cameraman and photographer Fred Mortagne, better known as ‘French Fred’, has been one of the world’s leading skateboard filmmakers for the last decade. He first became involved with skateboarding culture while at school in Lyon, and soon began making his own videos to help his friends find sponsors.

He has a long history of collaboration with Cliché, and was the man behind acclaimed releases from the company including Freedom Fries (2004), Bon Appetit! (2004), Hello JoJo (2006), Clé: A Live and Unplugged Video (2008) and La Cliché (2010). Although he says that videomaking remains his main activity, Fred’s also a talented photographer with a unique and distinctive style, winning the inaugural Red Bull Illume competition in 2007.

When the paths of Fred and Cliché ‘diverged acrimoniously’ shortly before the release of 2013’s Bon Voyage, he decided to go it alone. However, he has continued to work with many Cliché riders, teaming up with JB Gillet for a Nokia project, with Javier Mendizabal on Thomas Campbell’s movie Cuatro Suenos Pequenos, and with Flo Mirtain for the short film Le Skate C’est Nul (‘Skateboarding Sucks’).

In August 2013, he unveiled his latest experimental visual project Hybridation, in which he created a mix between video and photography – with an amazing cast including Flo Mirtain, Sammy Winter, Lucas Puig, Tyler Bledsoe and Arto Saari, the film offered an alternative to the classic, hyper-dynamic skate video, allowing the viewer time to soak up the atmosphere of the spots, the tricks and the skaters’ styles. Alright let’s watch this one more time...
5 years ago | by Matt Broadley 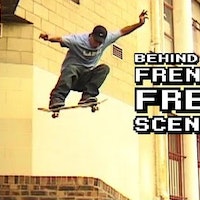 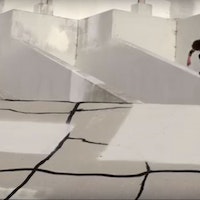 Internationally renowned cameraman and photographer Fred Mortagne, better known as ‘French Fred’, has been one of the world’s leading skateboard filmmakers for the last decade. He first became involved with...
6 years ago | by Matt Broadley 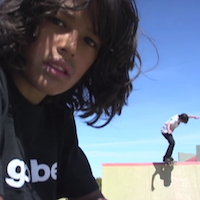 Bob and Rune laying it down.
6 years ago | by Matt Broadley Behind the French Fred Scenes: The Secret Ditch

Follow Ali Boulala into a French sewer and out into a banging hidden ditch spot that you'll almost certainly recognise.
6 years ago | by Matt Broadley

In part 2 of the Cliché Gypsy Tour there's abandoned buildings, animal skeletons, showers on the Autobahn, and of course some skating.
6 years ago | by Matt Broadley Ten euros a day and lots of skateboarding.
6 years ago | by Jan 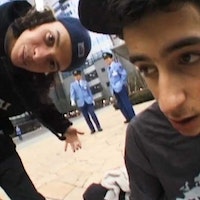