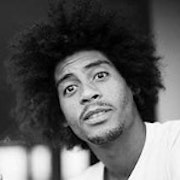 After initially riding for European board brand Yama, for whom he featured in the Paranoia Paradise video from 2008, Chris Pfanner hooked up with Deluxe brand Anti-Hero – Deluxe originally wanted him for sister brand Real, but Chris asked if he could ride for Anti Hero instead as he already knew Anti Hero riders Tony Trujillo and Andrew Allen. Since the move, Chris has appeared in a number of Anti-Hero films, including the Beauty and the Beast tour videos from 2009 and 2010.

He has been on Vans long before others, since 1998 in Europe, and on the company’s international pro team since 2007, releasing a series of gnarly ads and starring in Roll With Us in 2008 and 1966 in 2010. His other sponsors include Volcom clothing, Spitfire Wheels, Thunder Trucks, Nixon watches and Eastpak backpacks.

Chris  has ventured the globe, big time. Born on 17th July 1987 in Lagos, Nigeria his parents moved to Bregenz, Austria when Chris was a teenager in search of a better life. He developed his skills on a Grafix board, before moving to the skate mecca that is Barcelona. He currently resides in Nuremberg, Germany, but spends most of his time hopping from one county to another on his skateboard missions.

Chris is able to crush any kind of terrain, and can find lines that other skaters wouldn’t even attempt. Right now, he may be skating bigger and faster than anyone else has ever skated before, seeing triple-over-head gaps, stair sets and other ankle-breaking, knee-exploding heights as simple minuscule objects to jump down. 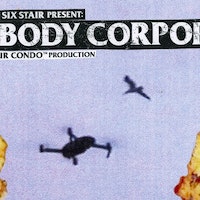 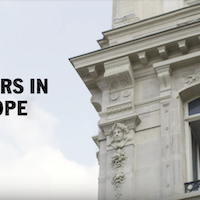 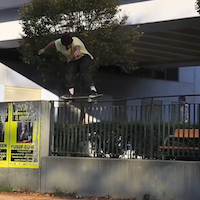 Thrills, spills and good times.
6 years ago | by admin 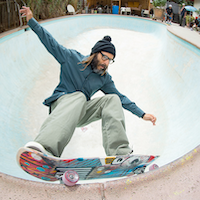 This is Off The Wall | Vans

This Is Off The Wall taps into Vans professional athletes, artists, musicians and style purveyors who have long and personal histories with the brand.
6 years ago | by Matt Broadley 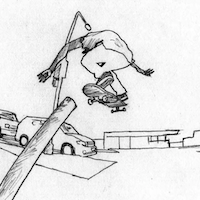 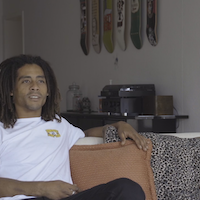 Young Egg Archive spent a bit of time with Chris Pfanner in his home in Nuremburg. Hit play to listen to them chatting about... well everything!
6 years ago | by Matt Broadley Welcome To The Bude – Chris Pfanner