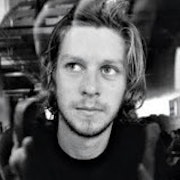 In 2013, he returned to San Francisco for Magenta’s Old Woops New Groove, filmed by Zach Chamberlin, in which Ben and teammate Leo Valls brought new life to the driveway bumps (or ‘woops’) once cherished by San Francisco downhill pioneers such as Tommy Guerrero.

Ben was born in the town of Pompano, Florida, and first got interested in skating after borrowing a friend’s board. Inspired by Floridian skaters such as Joel Meinholz and Danny Renaud, he soon got his hands on a hand-me-down Alien Workshop board, and it wasn’t long before heestablished himself in the state. He is now based in San Francisco, California.

As becomes quickly obvious from his footage in Old Woops New Groove, Ben is a downhill master who loves the freedom of skateboarding. With a preference for smooth flatground, San Francisco’s terrain perfectly suits his style of skating, and it was his early parts in the city that made a lot of people first sit up and take notice of his raw power and style. He is also a talented photographer, who says that his most treasured possession is his camera. Watch Ben styling on the streets of San Francisco & New York City in his excellent section from the Static IV video.
5 years ago | by Matt Broadley

"Just Cruising. No headaches."
5 years ago | by Matt Broadley 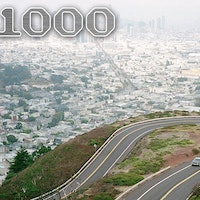 Bomb hills not countries...
5 years ago | by Matt Broadley 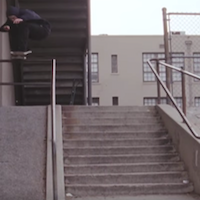 This is the full version of the Escape To LA video filmed and edited by Josh Stewart and featuring Taylor Nawrocki, Ben Gore, Vincent Alvarez & more
5 years ago | by Matt Broadley 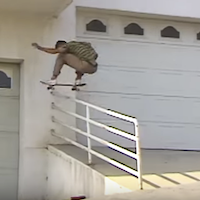 Here's a Spirit Quest remix for you, featuring the skateboarding talents of Jimmy Lannon and Zach Lyons alongside the Magenta team.
6 years ago | by Matt Broadley John Valenti has just released this S.F Report - featuring a montage of many favourite S.F heads, followed by a shared Matt Finley and Taylor Nida section.
6 years ago | by Matt Broadley 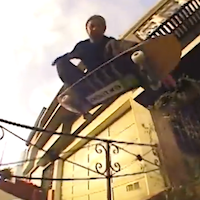 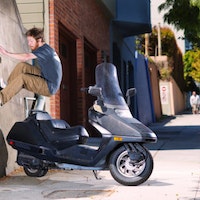 Ben Gore's Bright Moment sections, a full part made up of exclusively skating motorbikes or scooters