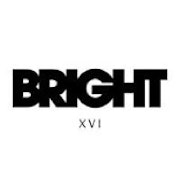 Bright European Skater of the Year

The first Bright European Skater of the Year was announced at the inaugural Bright European Skateboard Awards ceremony at the former Stasi headquarters in Berlin in January 2012. Other awards presented on the night included Best Skate Shop, Best Photographer, Top Brand, Best Cover, Rookie of the Year, Best Video and Hardest Slam.

A group of anonymous judges were asked to take into account contest results over the previous 12 months, as well as coverage in magazines, video parts, interviews and skills. The first winner of the European Skater of the Year prize was Frenchman Lucas Puig, who had an intense 2011 working on a number of new projects in locations around the world, including films for Adidas, Cliche and Hélas. He also released Kurd Are My Heroes, directed by Julien Ducas and Hugo Campan, and featuring music by the Notorious BIG.

The winner of the second award in 2013 was 23-year-old Latvian skateboarding sensation Madars Apse who filmed two of the best parts to come out in 2012 whilst still attending university in London. In particular, his part in DC Europe’s first-ever full-length video Where EU At proved he was the number one skater in Europe, and he also appeared in Element’s Am video Future Nature. 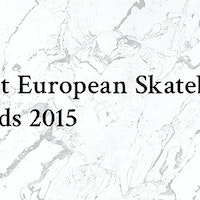 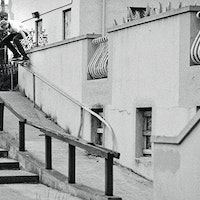 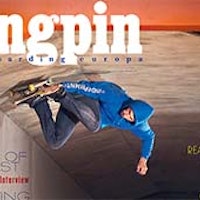 Interviews with Madars, Leo Valls and much more!
8 years ago | by Arthur Derrien 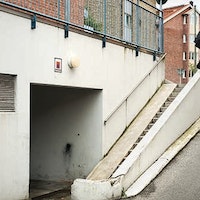 Who's it going to be this year?
8 years ago | by Arthur Derrien Lucas Puig's European Skater Of The Year interview from issue 99.