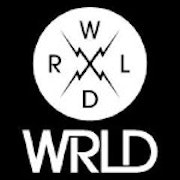 World Industries was founded way back in 1988 by professional skateboarders Steve Rocco and Rodney Mullen, and was the very first skateboarder-owned skate brand. Known for re-defining skateboarding as a street-based activity, it has become one of the most recognized skate brands in the action sports market, offering boards, footwear, apparel and accessories as well as a line of snowboards.

The first World Industries video was 1989’s Rubbish Heap, directed by Spike Jonze and featuring riders such as Vallely, Rocco, Mullen and Chris Pastras. Other early videos include the Rodney Mullen vs. Daewon Song face-off from 1997 and 1999. In recent years, World Industries have returned to form with the It’s Your World and Two Scoops promos. 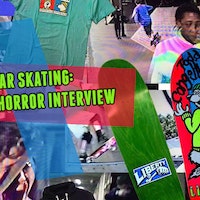 Dear Skating (@dearskating) is Chris Lipomi’s homage to skateboarding’s past.
6 years ago | by Joe Coward 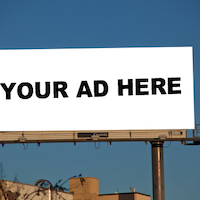 One of my biggest gripes in life is watching a film on a commercial television station. Not only do they have the knack of cutting to an ad break at...
6 years ago | by admin 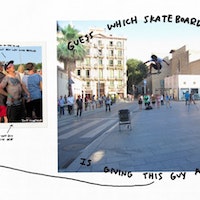 Jonny Bairstow rounds up his funniest skate ads from Enjoi to Skate Mental and more.
7 years ago | by Joe Coward 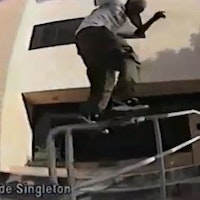 http://www.youtube.com/watch?v=Hp54Rf25CPk This Clyde Singleton re-edit just surfaced online and features some dope skating from one of our favourite dudes. Killing it all over the states, from NY to SF, the world...
8 years ago | by Deeli Rodney Mullen speaks about his career, tricks and innovation. Pretty insane.
10 years ago | by Deeli 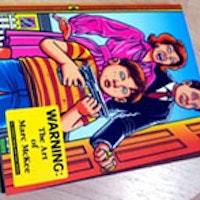 Once upon a time making a skateboard graphic was a painstaking labour of love involving lots of calculated cutting and masking as the graphic where screen-printed onto boards. In This...