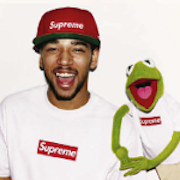 Supreme now has shops in cities around the world, including Los Angeles, London, and six in Japan (including three in Tokyo). It has grown into a global street clothing brand, the embodiment of ‘downtown’ culture, and has played an integral part in the scene’s constant regeneration, remaining popular not only with skaters, but also with punks, hip-hop heads and anyone interested in youth culture.

Supreme’s own clothing label, including sweaters, jackets, T-shirts, hockey tops, coats, trousers and hats, is well known for its quality, style and authenticity. Over the years, the company has worked with talented designers such as New Yorker Adam Kimmel, and has had a long line of collaborations with brands such as Nike and Comme des Garçons.

Supreme has also worked with some of this generation’s most groundbreaking artists, musicians and photographers, who have helped define the brand’s unique identity and attitude. Collaborations include projects with Jeff Koons and infamous British artist Damien Hirst, who both designed their own decks. Even Lady Gaga got involved – she appeared in a Terry Richardson-shot Supreme advertising campaign in 2011. 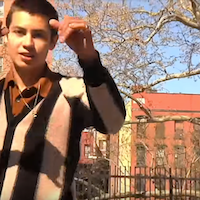 Main Stacks compile a load of Sean Pablo Instagram footage to celebrate his recent ascent into the pro ranks.
6 years ago | by Matt Broadley BREAKS spent the day with Lucien Clarke, in his home city, London
7 years ago | by Matt Broadley 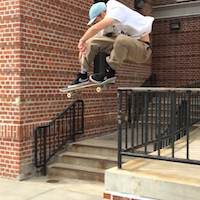 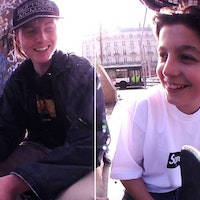 why not. (Pussy Gangster Outtakes) 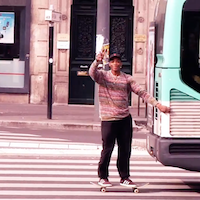 PUSSY GANGSTER is the new clip from Supreme to announce the opening of their Paris store.
7 years ago | by admin 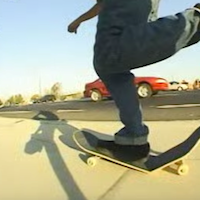 A broken board needn't mean the end of your session, here's some inspiration.
7 years ago | by Jan 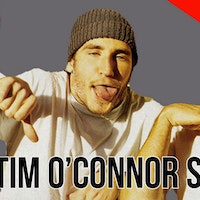 Bill Strobeck on Supreme, Cherry, Photosynthesis and Method Bum
7 years ago | by admin 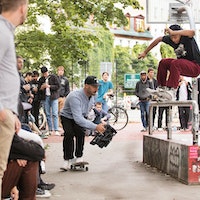 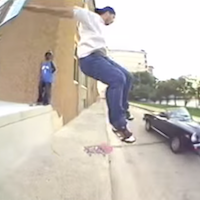 Skateboarding is a dangerous activity, and when you throw pedestrians, cyclists and cars into the equation it's obvious there's going to be a few incidents.