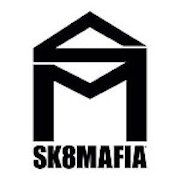 American skateboard brand SK8MAFIA produces skateboard decks and wheels, along with T-shirts, sweats, jackets, hats and accessories. The company is owned by Josh Priebe and Dan Connelly, and is part of the Blitz Distribution family along with brands such as the Momentum Wheel Company, JSLV clothing, LE, Black Label, Hook-Ups and the Fury Truck Company.

Over the years, the SK8MAFIA crew has released a series of top-notch full-length videos, all following a definitely non-formula approach, beginning with 2004’s Way of Life, featuring early riders such as John Rosenkranz and Ryan Zammit. This was followed in 2009 by The SK8MAFIA AM Video, and in 2011 by The SK8MAFIA Video. The company has also released a number of promos, including a series of annual ‘Best of…’ compilations. 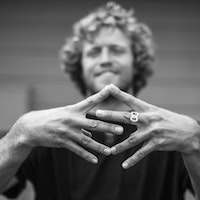 DC Shoe Co. partners with SK8MAFIA to drop an exclusive capsule collection for Fall 2017.
6 years ago | by Matt Broadley Catching Up with Wes Kremer 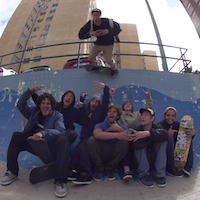 Wes Kremer takes a heavy crew on tour to the Canary Islands.
8 years ago | by Matt Broadley 8 years ago | by Matt Broadley This shit's got pop!
8 years ago | by Matt Broadley 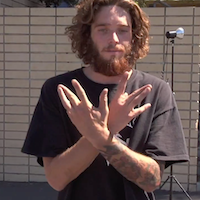 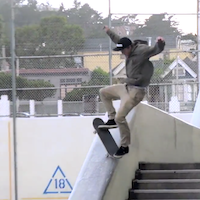 Wes for SOTY
8 years ago | by Arthur Derrien 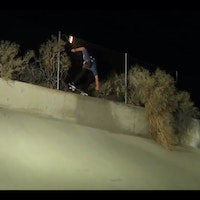