The second full-length Landscape film, Horizons by Alan Glass, was released in 2009. It featured original riders Curtis and Kinloch, together with Frenchman Soy Panday and new pro Joleon Pressey alongside amateurs Rory Milanes, Tokyo-born Jin Shimizu and Nick Stansfield. It was backed up by a Brit-based soundtrack featuring the Rolling Stones, the Charlatans and the Happy Mondays.

In 2011, Ash Hall from Sheffield was introduced to the team, and Mancunian Joe Gavin, the star of Pusherman, arrived in 2013, resulting in a line-up of pros Kinloch, Pressey and Gavin, and ams Hall, Shimizu and Stansfield. A flow team was also established featuring Tyrone O’Hanrahan, Nicky Porter and Joe O’Donnell, who was welcomed to the squad following his First Light in Sidewalk magazine.

As Landscape enters its second decade as one of the leading names on the British skateboarding scene, it continues to focus on style, quality and attention to detail, producing some of the best hard goods and graphics around. The company’s range includes one-off signature decks from Kinloch (’Snowy Owl’), Pressey (‘Rude’) and Gavin (‘Krek’), plus the Racing Cars and Moquette series, OG wheels and Landspeed bearings. 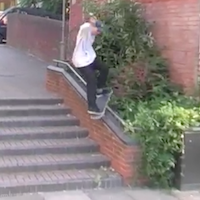 STOON is a clip out of Kingston upon Thames, Greater London
6 years ago | by Matt Broadley 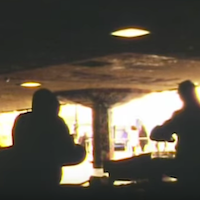 Landscape welcome Jeremy Jones to the team with this new Austin Bristow edit from the Southbank Undercroft.
6 years ago | by Matt Broadley 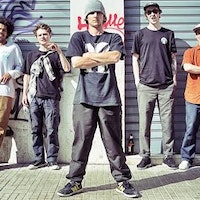 The Ganj Wax crew take on Sardinia.
6 years ago | by admin 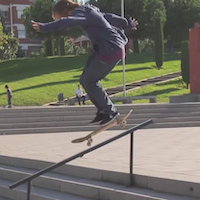 10 of the Best: Body Varials

Following the Instagram body varial boom we've made GIFs of some of our favourites from over the years.
7 years ago | by Matt Broadley 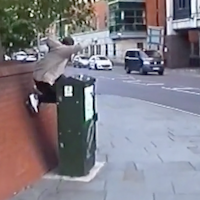 Keanu Robson adds yet another quality Manchester release with his latest offering, Digital Peel 3.
7 years ago | by Matt Broadley 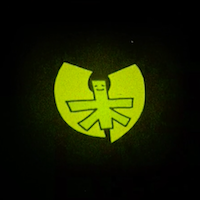 Joe Gavin has compiled all the Landscape team footage from his Madchester Mondays series, soundtracked by the RZA.
7 years ago | by Matt Broadley Landscape Skateboards and Hold Tight Henry treat us a to fresh look at Jin Shimizu's steeze.
7 years ago | by Matt Broadley 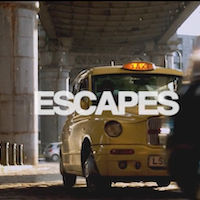 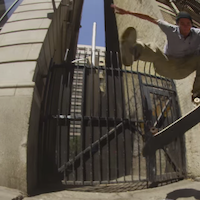 Flicking the V Bomb | 10 of the Best Varial Flips

A selection of our favourite varial flips from over the years