Krew (styled as ‘KR3W’) is a skateboard apparel company based in Fountain Valley, California. The brand was founded by Angel Cabada, Scott Bailey and Scott VanDerripe in 2002 – all three had worked in the skate apparel industry for more than a decade before the launch, with Cabada making a name for himself as the founder of TSA Apparel. KR3W is distributed by One Distribution, along with its sister brand, skate footwear company Supra.

And its not only trousers that KR3W offers – the current collection also includes shorts, knits, wovens, outerwear, sweaters, fleeces, T-shirts and accessories such as caps, beanies, bags, socks and watches. Most KR3W products feature the company’s signature ‘K’ logo on a small patch somewhere on the item. 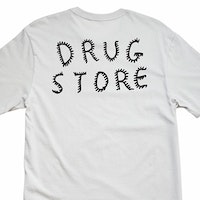 KREW team up with skater-owned shop, Drug Store.
7 years ago | by Matt Broadley 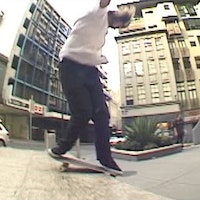 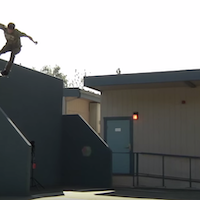 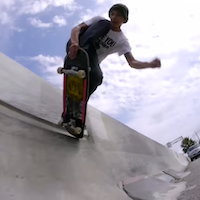 Richard Sayer, also known as French is a world renowned artist and skateboarder who’s passion for drawing has been documented and sought after worldwide.
8 years ago | by Arthur Derrien 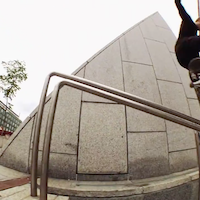 Our favorite French caveman.
8 years ago | by Mike Brindley 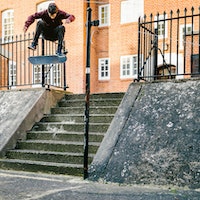 Tom Knox Interviewed by Will Harmon, Jacob Harris and Guy Jones - From Kingpin Issue 128
9 years ago | by Arthur Derrien 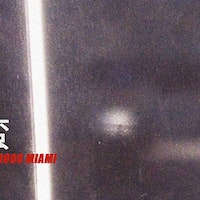