Jahmal Williams came from the hoods of Boston to become one of the most innovative and stylish skaters of the 1990s – his part in Underachievers from 1996 still stands up to modern standards. However, it is as the boss of skateboarding company Hopps that he is now better known.

He founded Hopps in 2007, and began by doing everything himself – including taking on responsibilities as varied as designing graphics, coming up with colour schemes, doing the budgets and filming – but he soon learnt to ask for help from others. Six years on, his dedication and persistence has led to Hopps becoming one of the East Coast’s most creative skateboard brands.

Jahmal followed in the footsteps of his contemporaries Ed Templeton and Mike Vallely by starting his own company, but his art background gave Hopps products, featuring designs such as African sculptures, a distinctive look and feel. Hopps boasts that it is ‘100% skater owned and operated’ and all of its high quality products, including boards, wheels, hats, T-shirts, and accessories are made in the USA. 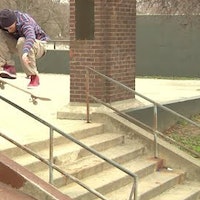 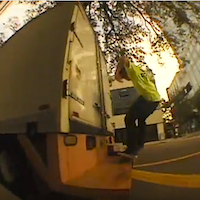 Hit play and watch Piro cruising for the New York City streets at nighttime.
6 years ago | by Matt Broadley Here's some good news to begin your day, Mark Del Negro has officially joined the Hopps team
6 years ago | by Matt Broadley Jahmal Williams comes through with an effortlessly stylish section for Josh Stewart's lens.
6 years ago | by Matt Broadley 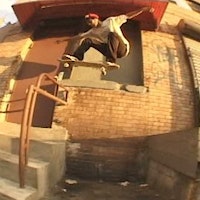 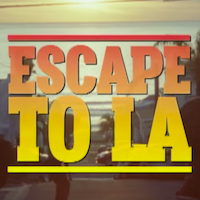 Theories Of Atlantis: Escape to LA 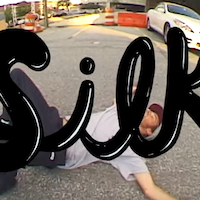 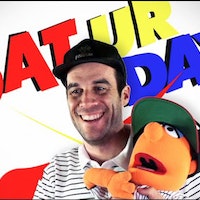 The 'Saturday Project' from Hopps

Stoked on this one, all the Hopps team in one edit.
7 years ago | by Matt Broadley Josh Stewart and Theories of Atlantis take us on a trip around the Big Apple.
7 years ago | by Matt Broadley