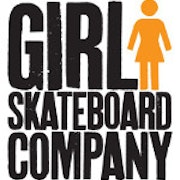 The Girl Skateboard Company was founded in 1993 by former World Industries team riders Mike Carroll and Rick Howard and video director Spike Jonze. Based in the southern Californian city of Torrance, the brand is part of the Girl Skateboard family, which also includes Fourstar Clothing, Chocolate Skateboards, the Royal Truck Company, Ruby Republic and Lakai Footwear.

The company has released many influential videos over the years, beginning with 1993’s Goldfish, edited by Spike Jonze. One of its most notable films has been the 72 minute Yeah Right! from 2003, directed by Jonze, Cory Weincheque and Ty Evans and featuring a cameo by Hollywood star Owen Wilson. There has also been a number of collaborations with other brands, including the Beauty and the Beast tour trilogy with Anti-Hero.

Girl has worked on a number of projects with sister brand Chocolate, including 2012’s full-length Pretty Sweet, filmed in locations around the globe including Nicaragua, Costa Rica, Panama, China, Barcelona and Berlin. Produced by Jonze, Evans, Aaron Meza and Federico Vitetta, it was named best video of the year at the 2013 Transworld SKATEboarding Awards. 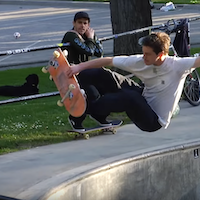 Crailtap's Clip of the Day sees Rick McCrank and Simon Bannerot make a pit stop in Seattle whilst on route to Vancouver, hooking up with Cory Kennedy.
4 years ago | by Matt Broadley 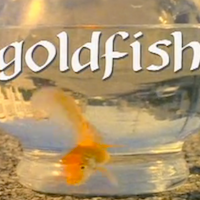 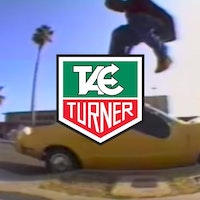 This is how you tre flip.
5 years ago | by Matt Broadley 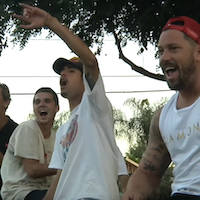 Wait for that after black clip...
5 years ago | by Matt Broadley 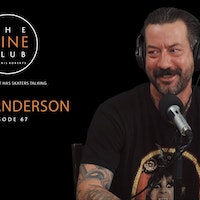 Brian Anderson on The Nine Club

From his beginnings in Connecticut, skating for Toy Machine, his coming out film, Anti Hero & more...
5 years ago | by Matt Broadley Girl present a new video, When Nature Calls, to announce their collab with Kodak, of all people, but hey why not?
5 years ago | by Matt Broadley 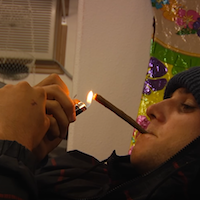 The boys spending a typical night at Cory's ramp.
5 years ago | by Matt Broadley 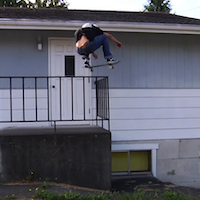 During the filming of Pretty Sweet, the Trunk Boyz took to Cory Country and handled some skating in between camping missions