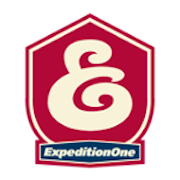 Expedition One, a skateboard company based in Carlsbad, California, was started in 1997. As well as decks, it offers a range of functional and built-to-last clothing and headwear which celebrates classic Americana. It is part of Kayo Corp Distribution, which was established in 2002 and also houses DGK Skateboards, Organika Skateboards and Gold Wheels.

Expedition One’s holiday line for 2013 featured the Freeport jacket, a series of shirts and hoodies, and Drifter chinos as well as distinctive 3/4 sleeve tees. Latest decks include a number of signature models such as Ryan Gallant’s Pilsner, the Joey Pepper-endorsed Buckwild, and the Rest Area range featuring a series of bikini-clad women.

Expedition One have put out a series of top quality videos, starting with the Video Out Soon promo in 2000, featuring Jeanguenin, Angelides, Alfonzo Rawls, Chris Lambert and Stephane Larance. This was followed in 2001 by the full-length Alone, 2009’s Hello, Hello, Hello featuring the team on a three-week trip to Shenzhen and Hong Kong, 2010’s Madness and 2011’s Enrique Lorenzo: Bits and Pieces. The latest Expedition film is Our First Rodeo, which documents the team’s travels through Texas during the summer of 2013.

View More Expedition One
8 years ago | by Matt Broadley 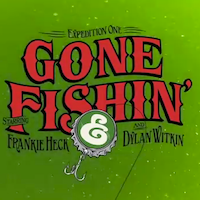 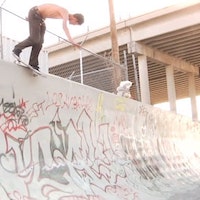 Tom Remillard upped sticks from Antihero and went over to the good boys at Expedition-One last year, he put out a full section in the last Transworld video “Perpetual Motion”...
10 years ago | by Arthur Derrien 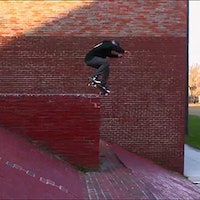 Zered finally getting the recognition he deserves.
10 years ago | by Arthur Derrien 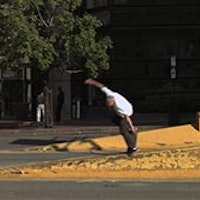 Stability.
10 years ago | by Arthur Derrien 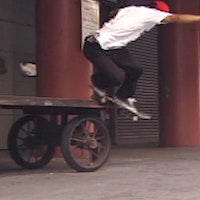 DANIEL KIM from 'Belly of the Beast'

Stomping every trick.
10 years ago | by Arthur Derrien