American skateboard company DGK (Dirty Ghetto Kids) was founded by African-American street skateboarder Stevie Williams in 2002, and his since evolved into a multi-million dollar brand ranging from skateboards to a full apparel collection sold in retailers across the US, including world famous department store Macy’s. Prior to the birth of DGK, Williams already co-owned the Gold skateboard wheels brand with Eli Sotto, and both companies are now distributed by Kayo Corp.

Following a sixteen-page feature in TransWorld SKATEboarding‘s April 2012 issue, the DGK squad was named Best Team at the magazine’s 15th Annual Awards ceremony in 2013 ahead of Element and Chocolate. The full-length DGK video Parental Advisory, in which every team member contributed a full part and which featured music by Snoop Dogg, Notorious BIG & 2Pac and Pusha T among others, was also nominated in the Best Video category.

Other DGK videos include a 2011 collaboration with Zero Skateboards called Fresh ‘til Death, featuring Vaughn, Wilson and Curtin together with riders including Chris Cole, Dane Burman and Garrett Hill. Another video, Da Playground, was released in 2011 to coincide with the opening of an indoor training facility in Atlanta, Georgia, providing a location for the DGK team to skate. 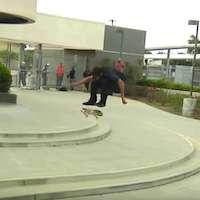 DGK: Beware of the Underdogs

DGK's newest film Beware of the Underdogs showcases the unseen talent that DGK has been fostering for the past few years.
5 years ago | by Matt Broadley 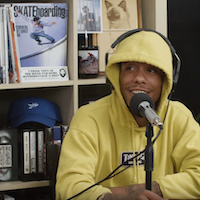 Boo Johnson on The Nine Club Get a glimpse of New York City life at street level with this John Shanahan Mean Streets Raw mix.
6 years ago | by Matt Broadley 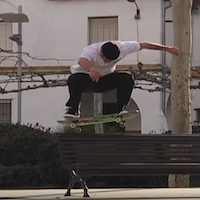 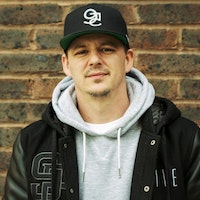 Discussing Love Park beef, a $117,000 City of Philadelphia tax bill, personalities in skateboarding and more
6 years ago | by Matt Broadley 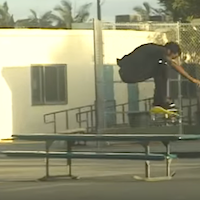 Vitor Borger has posted some VX1000 clips captured during the filming for the recent DGK video, Saved.
6 years ago | by Matt Broadley 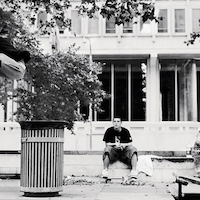 A reminder of just how much ridiculous skating is uploaded straight to the internet.
6 years ago | by Matt Broadley 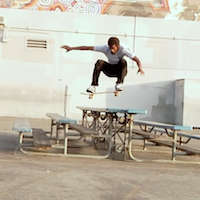 Hyped to see Dylan Sourbeer and Adrian Del Campo getting some shine!