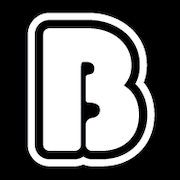 Skateboard company Birdhouse, based in Huntington Beach, California, was started by former Powell Peralta pros Tony Hawk and Per Welinder in 1992. It was part of the Blitz Distribution family along with Fury Trucks, Hook-Ups Skateboards and SK8MAFIA Skateboards until 2010, when it joined up with Syndrome Distribution, worldwide distributor and manufacturer of brands including Silver Trucks, BLVD Skateboards, FKD Bearings and Traffic Skateboards.

Birdhouse produces completes, decks and wheels, including the Hawk signature Raven Skull, McSqueeb and Falcon Bones decks, and signature models from other team members including Raybourn, Walker, Santos and Staab. Apparel and accessories are also part of the Birdhouse catalogue.

Birdhouse’s many videos include a number of VHSs released in the 90s – such as Feasters, Ravers and the Jamie Mosberg-directed The End – all featuring the talents of Hawk along with riders including Mark Gonzales, Andrew Reynolds, and Steve Berra. A new full-length film entitled The Beginning was released in 2007, featuring Hawk, Santos, Jeremy Klein, Steve Nesser, Brian Sumner and Shaun White. Birdhouse is also behind the popular YouTube skateboarding channel RIDE. Will there ever be another Tony Hawk's Pro Skater? What skateboarding trick was the hardest to learn? Are you ever too old to start skating?
6 years ago | by Matt Broadley 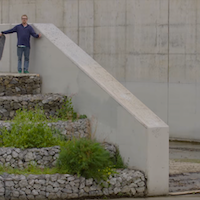 Birdhouse's first video in 10 years is coming soon!
6 years ago | by Matt Broadley Here's a sick new clip from Ben Raybourn, padless on a backyard vert ramp - doesn't get much better than that.
6 years ago | by Jan 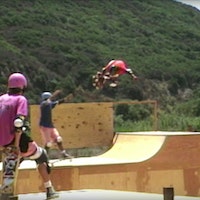 30 years after The Search for Animal Chin the crew is back for more.
6 years ago | by Matt Broadley 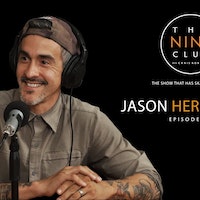 The ever entertaining Ben Raybourn managed to find the time to film a sick section for Chris Varcadipane’s scene video, Dusted.
7 years ago | by admin 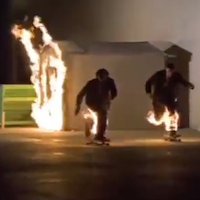 Innovator, Birdhouse pro and all round legend Willy Santos has a new section, rejoice!
8 years ago | by Matt Broadley 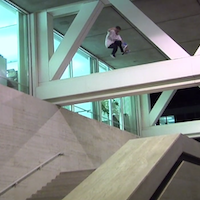