Baker Skateboards is an American skateboarding company founded in 2000 by artist Jay Strickland and professional Florida skateboarder Andrew Reynolds, who had decided to do his own thing after becoming dissatisfied with life at Tony Hawk’s Birdhouse Skateboards. The company’s main products are skateboard decks, including Reynolds’ signature ATL Positivity, Feather Skull and Tomahawk, as well as wheels, soft goods and accessories.

From its birth, Baker worked with Blitz, the distribution company formed by Hawk. However, in 2007, Reynolds and fellow pros Jim Greco and Erik Ellington established the North Hollywood-based Bakerboys Distribution, a company that now distributes Baker Skateboards, along with Shake Junt, Brigada Sunglasses, Deathwish Skateboards, Heroin and Volume 4, all brands associated with past or current Baker riders or associates.

A new fortnightly series called Baker Zone began on Hawk’s RIDE YouTube skateboarding channel in March 2013, featuring video productions from the Baker company, such as ‘Weekend Warriors’, ‘Piled Out’, ‘Trash Compactor’ and ‘Dumb Ass Park Footy’. Other notable films over the years have included Baker 2G (2000), Baker 3 (2005), Baker Has a Deathwish (2008) and Bake And Destroy (2012). 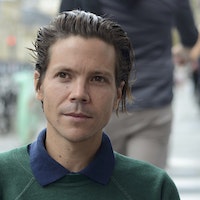 Talking positives aspect of skating, women's representation in the industry, sobriety in the Baker team & more
5 years ago | by Matt Broadley 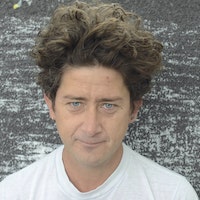 Discussing sobriety within the Baker team, women's skateboarding, moving to Paris for love & more.
5 years ago | by Matt Broadley 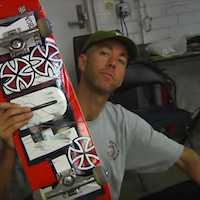 Blow'n Up The Spot with T Funk & Andrew Reynolds

Join Andrew Reynolds and Tristan Funkhouser at the Baker park for the latest edition of Independent Trucks' Blow'n Up the Spot.
6 years ago | by Matt Broadley 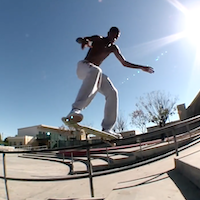 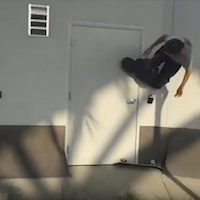 Here's an enjoyable four minutes for you, YouTube user aeratingwaterpump has compiled this dope mix of Rowan Zorilla and friends.
6 years ago | by Matt Broadley 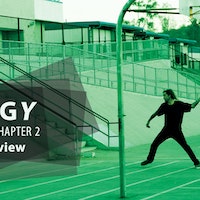 The morning after the Emerica MADE 2 video premiere in London we headed along to the teams hotel to catch up with Justin Figueroa.
6 years ago | by Matt Broadley The life of The Boss
7 years ago | by Matt Broadley 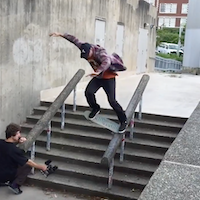 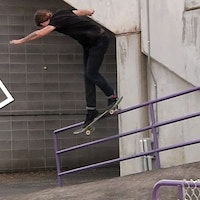 If this is just bonus footage Riley Hawk's Shep Dawg's 5 part is going to be ridiculous.
7 years ago | by Matt Broadley Route One: The Dustin Dollin Interview

“Skateboarding will always go back to skateboarding. When the money runs out, we’ll be there”